Noah Erb’s love life was truly revved up after Bachelor In Paradise, as he accidentally drove his car into his house while kissing Abigail Heringer. Thankfully, no one was injured, but Noah was so blinded by his love for Abigail that he forgot to put the car in park. The two have been dating since their post-Paradise 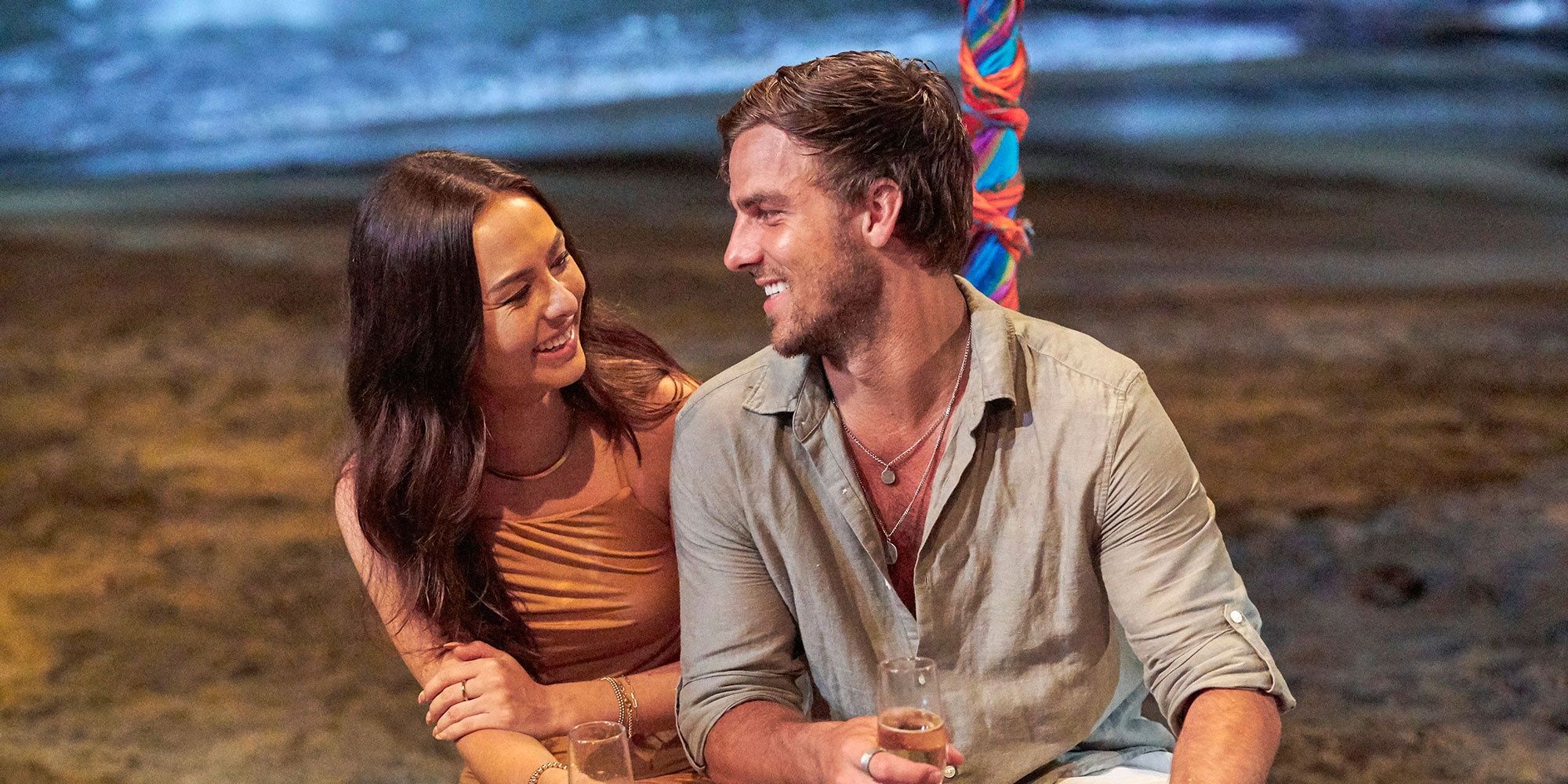 Noah Erb’s love life was truly revved up after Bachelor In Paradise, as he accidentally drove his car into his house while kissing Abigail Heringer. Thankfully, no one was injured, but Noah was so blinded by his love for Abigail that he forgot to put the car in park. The two have been dating since their post-Paradise reunion.

Noah went to Mexico specifically to meet Abigail. When she received the first date card of the season and chose to go with Noah, she kicked off a relationship that was one of the strongest for most of Paradise. However, when it came time for them to express their true feelings for each other, Abigail froze. Noah told her he was falling in love with her, and she didn’t respond. At the 80s-themed Paradise Prom, Noah broke up with Abigail. Though he explained his reasons, Abigail was still very upset and confused. Their friends were shocked, and fans watched in disbelief as they went their separate ways. Their difficulty in communicating was their downfall. Thankfully, they reconnected after the show and they have been together ever since.

As reported by E! News, Noah and Abigail’s road to true love recently got a little rocky for other reasons. Noah revealed on his Instagram story on Thursday, October 14, that, while kissing Abigail in the car, he forgot to put the vehicle in park and ended up driving into his house. He said, “Just took Abigail out to a nice dinner. We were enjoying ourselves, incredible experience, food was great. We hop in the car. We start listening to Annie of all things. ‘The Sun Will Come Out Tomorrow.’ It starts raining. The mood is getting right. We get to my house. I stop the car. I look at Abigail and think, ‘Dang, she looks really pretty’ so I start kissing her.” This sounds like a normal end to a date for any couple. However, things quickly took a turn.

Overcome by his love and attraction for his girlfriend, Noah went in for the kiss, but he forgot one important thing. He continued his story, saying, “Turns out I never put the car in park and I rolled right through my grass and hit my house. Genuinely, small little kiss turned into me hitting my house. I’ve never done that before. I wouldn’t even think to do that. It’s absurd. But here I am, letting all things go to shambles for a little bit of love.” Noah’s disbelief that he would forget such a basic aspect of driving just because he looked at Abigail is a good sign that the couple will have many more nights like this together. Luckily, no one was hurt, and they have a great story to tell.

Bachelor In Paradise fans love Noah and Abigail for their playful and fun relationship. They continue to share bits and pieces of their lives together with the world. They are one of the many success stories to come out of the show this season. The story of how Abigail drove Noah so crazy with love that he drove a car into a house is sure to be one that they tell for years to come.