90 Day Fiancé: Are Corey & Evelin Still Together After Jenny Drama?

Many 90 Day Fiancé: The Other Way fans want to know if Corey Rathgeber and Evelin Villegas are together amidst the Jenny drama or if they have divorced. Washington resident Corey and Ecuadorian Evelin were introduced to TLC viewers in TOW season 1. The couple met seven years ago on a beach. Evelin and Corey 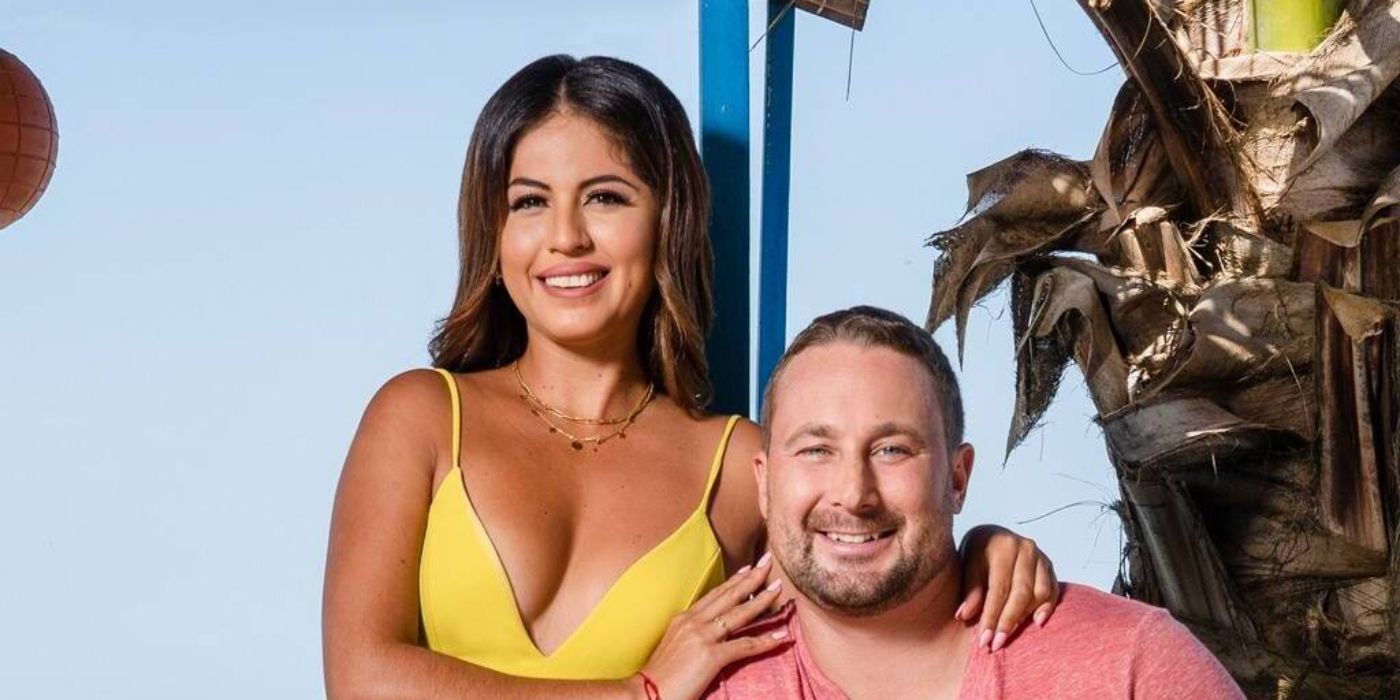 Many 90 Day Fiancé: The Other Way fans want to know if Corey Rathgeber and Evelin Villegas are together amidst the Jenny drama or if they have divorced. Washington resident Corey and Ecuadorian Evelin were introduced to TLC viewers in TOW season 1. The couple met seven years ago on a beach. Evelin and Corey recently revealed they got married in 2019. This 90 Day Fiancé pair is a controversial one, mainly due to their cheating scandals and secrecy. But Corey and Evelin have been airing their dirty laundry in public lately, which suggests they may have broken up over Jenny.

Corey and Evelin got engaged in a hot air balloon in the 90 Day Fiancé: The Other Way season 1 finale after many ups and downs. Although they tied the knot, they briefly split between season 1 and season 3. After Evelin dumped him, Corey went to Peru and had a months-long relationship with Jenny. But when he returned to Ecuador to collect his belongings, Corey had to quarantine with Evelin. Eventually, the pair rekindled their relationship. Corey told Evelin he had a fling with Jenny, but he finally revealed on-screen that the relationship was much more serious, prompting Evelin to break down and demand a divorce.

Related: 90 Day Fiancé: Evelin Slammed For Seeing Other Men While Married To Corey

While Evelin and Corey are battling it out over his mistress on 90 Day Fiancé: The Other Way, they’ve also been signaling on social media that all is not well. Following Corey’s chat with Raul about Jenny, Evelin took to Instagram to call him a “lying coward.” Evelin asked her fans to be afraid of the devil dressed as a sheep and wrote, “I asked to get the divorce sign and he refused.” In Corey’s reply to Evelin’s accusations, he apologized to his wife for all the stress he has put her in while adding, “I love and have always loved Evelin sincerely.” But Evelin appears to be in no mood to forgive or forget. After Jenny’s TOW debut on episode 7, Evelin claimed the woman was “usable and disposable” and that she always knew about Corey being married. 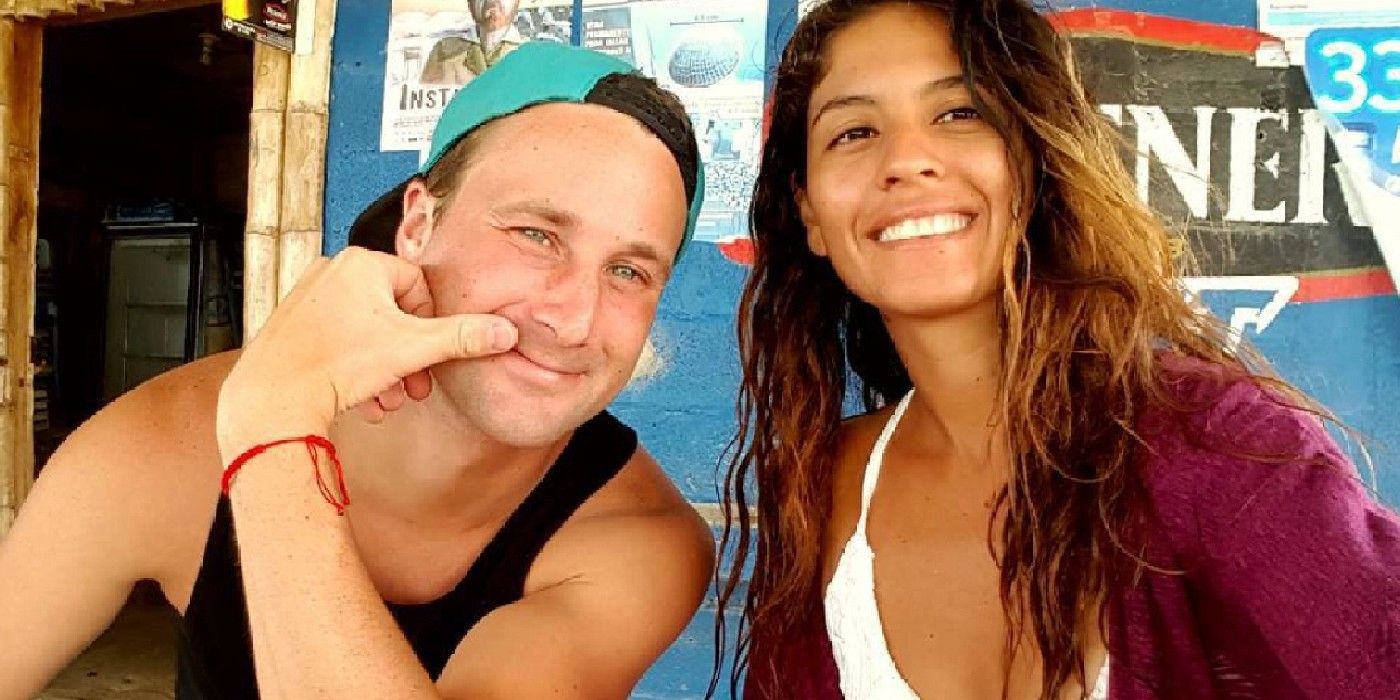 The fact that Evelin is still sore about Corey’s affair and that the recent episodes have reopened her wounds is evident through her latest post as well. As Evelin revealed she’s in therapy due to the online hate she receives, she also suggested she’s mad at Corey for choosing to broadcast the Jenny situation on international TV and not deal with it privately. The American husband again penned a now-deleted long caption to say sorry to Evelin and professed, “I am ashamed by the mistakes and harm I have made towards Evelin.” Moreover, Corey also refused to address Jenny by her name and called her “the other girl” while mentioning she was never the one for him.

While it appears Evelin is cross with Corey and has asked for a divorce, he is not ready to give in. All of Corey’s recent posts have been photos with Evelin, but he was doing this even when he was with Jenny. Still, Evelin wished Corey happy birthday o September 18 in a romantic post and called him her “surfer gringo.” She has not deleted it. Meanwhile, Corey is also following Evelin, but she has not returned the favor. It’s possible Corey and Evelin are still married. If they do manage to leave their differences and Jenny in the past, they can certainly have a successful 90 Day Fiancé: The Other Way story.

Next: 90 Day Fiancé: All Reasons Why Fans Feel Scammed By Corey & Evelin